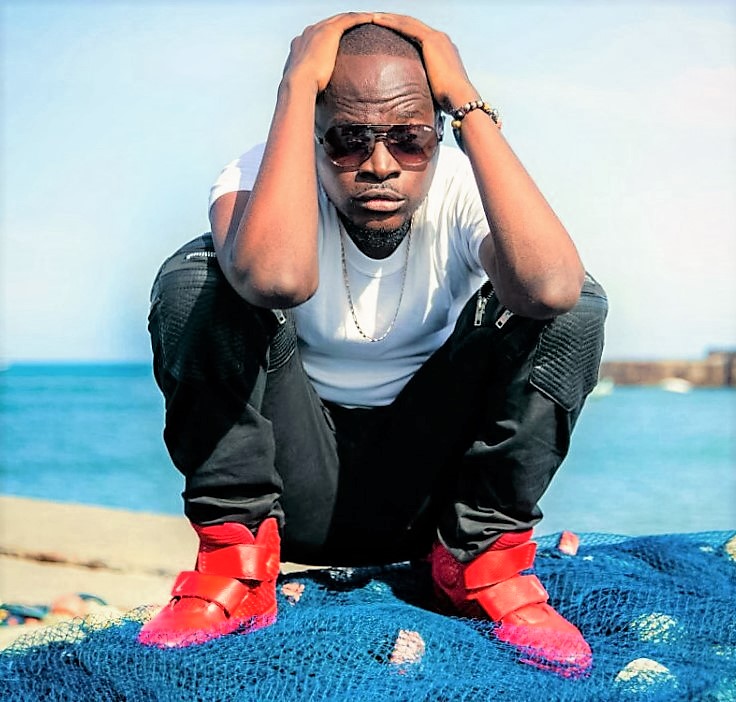 Amidst widespread condemnation of a sad incident that occurred at the International God’s Way Church where a renowned prophet popularly known as Bishop Obinim publicly scourged two of his members for allegedly fornicating, former TV3 Mentor and Project Fame West Africa star Nii Soul has released a very polemic song rumored to indirectly disapprove of the prophet’s actions and worse of all accuse churches for cynical exploitation.

Nii Soul’s gospel music career is not characterized by fortune and fame but merely to reach out to the troubled youth and most importantly share his experiences about his new found love for Jesus Christ.

A former secular artist, Nii Soul reveals the song was inspired by similar maltreatment he experienced from a member of his former church (name withheld).

According to him, he was verbally abused and humiliated publicly (at one Sunday service) when he started a relationship with his (now) Wife. Another “prophet” he claimed, also publicly announced (in church) that it was revealed to him Nii Soul was an occultist and had initiated his wife.

His new song, titled “Wuh Guan Fi Di Church” is a Reggae tune with an Urban and Positive vibe and we only hope this song will not only touch lives but will also be “heard” by all exploitative “men of God”.

One on One with Pipe de Star

Wow, one of the best songs i haven't heard in a longest time, more grace Wise Koffi, bless you!💥💥💥💯💯💯💯Posted by Wise Koffi