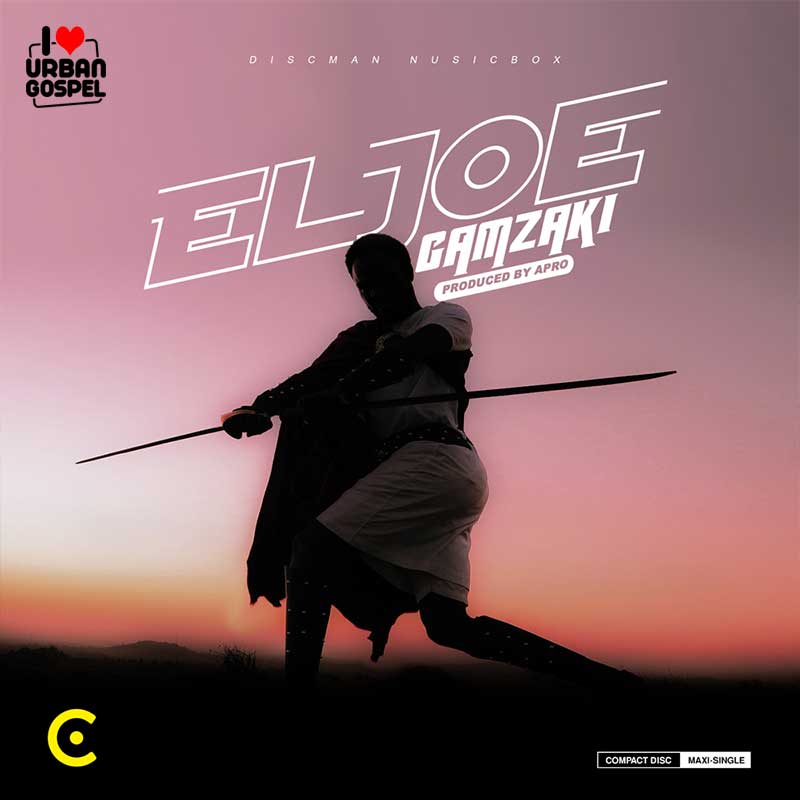 Eljoe, who in May 2018 premiers his first debut single titled "KAMAR KA"(Like You) from the album UPTHRUST is set again with another song titled "GAMZAKI" an hausa hook meaning MIGHTY WARRIOR.

War is a very recurrent theme and literal event all through the Biblical times. Nations that went to battle without the favor of God rarely claimed victory.

Conversely, the favor was given to those who trusted in God. In Deuteronomy 20:1 Says, When you go out to war against your enemies and see horses, chariots, and an army larger than yours, do not be afraid of them; for the LORD your God, who brought you out of the land of Egypt, is with you. The mighty warrior "Gamzaki" will go before us.

An awesome EP a lot must listen. Filled with motivations and love. Thanks for this.Posted by Eben Mens

This is dope chale!Posted by Eben Mens 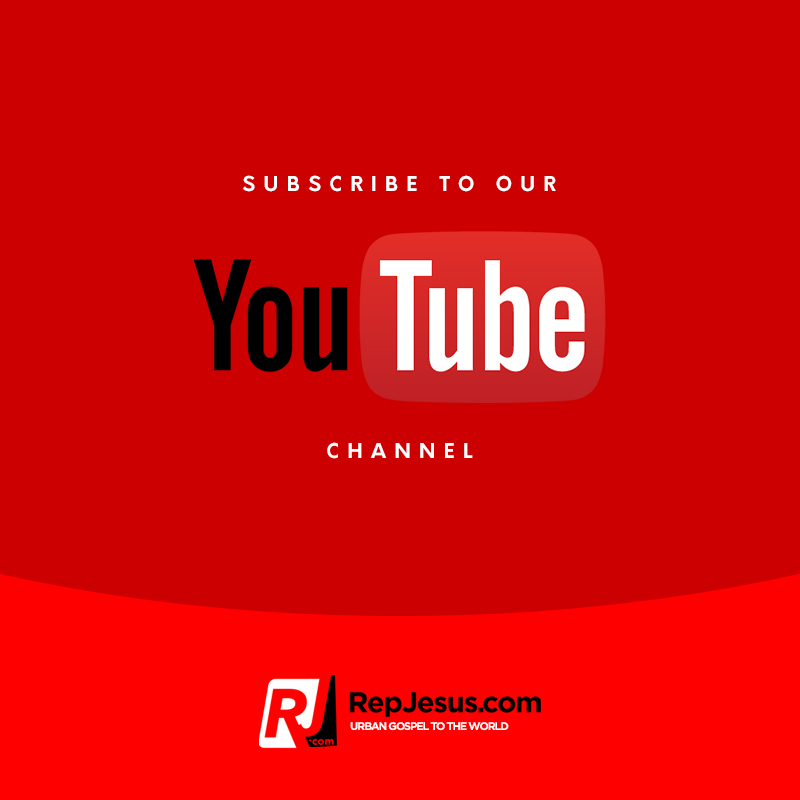